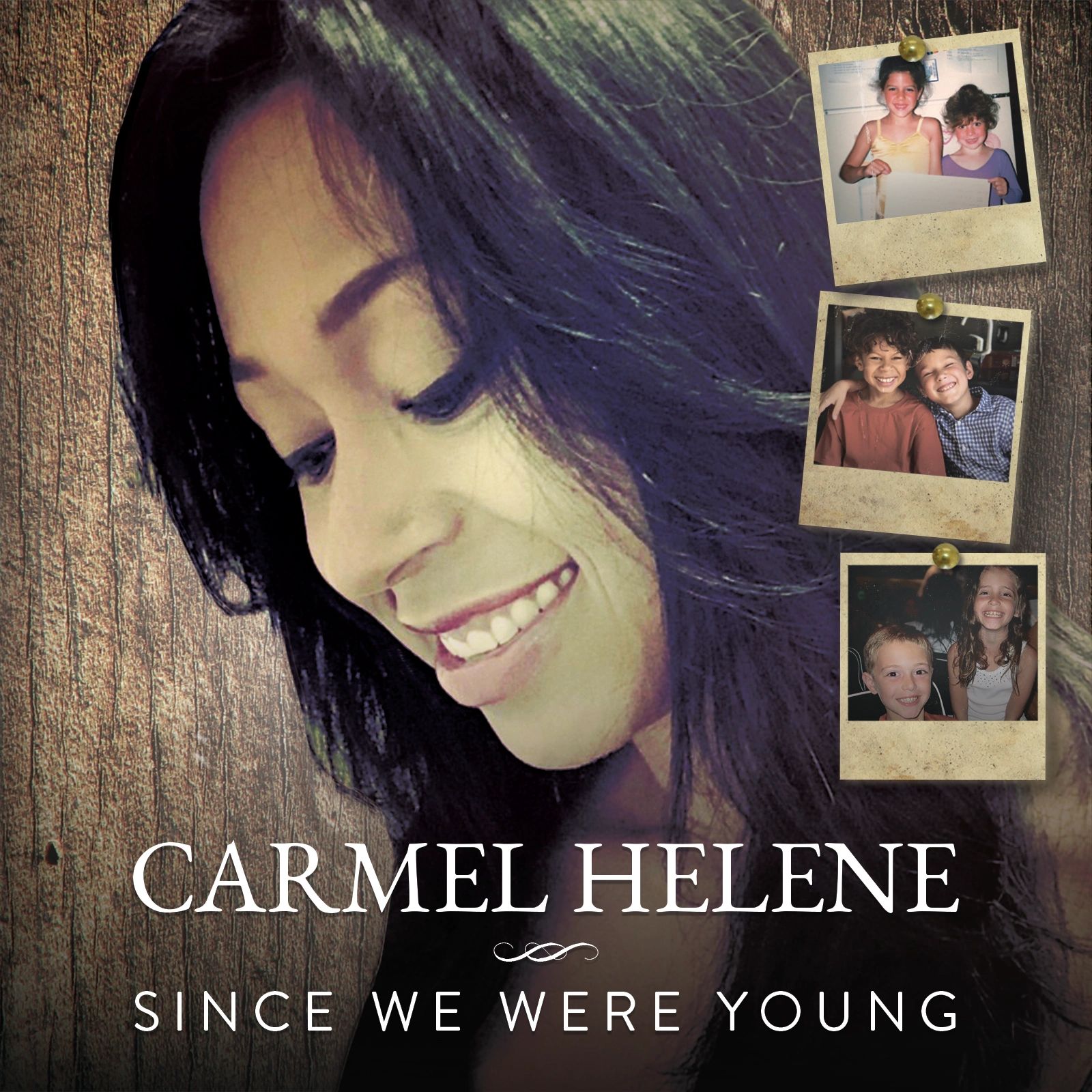 You  may recognize Carmel from her extensive touring with Miley Cyrus, Billy  Ray Cyrus, Michael Bolton, Luis Miguel and Johnny Hallyday. She has  appeared as a backing vocalist on shows such as American Idol, Dancing  with the Stars and many others. Carmel Helene began her singing career  doing session work for national commercials and television and has also  contributed to a number of film recordings. That led her to write,  record and produce her 2010 self-titled debut EP, Carmel Helene.  In 2013 Carmel set out to focus on her passion of country music. Her  powerful voice and exotic looks, along with her high energy style caught  the attention of Shatz Music Group founder Eliot Shatzman. Work began the next day with producer Jim Kimball (Reba McEntire, Dolly Parton, Kelly Clarkson, Brad Paisley, Toby Keith, Garth Brooks) to record Carmel's country EP New Frontier. New Frontier was released in July 2016. Most recently,

Most recently in March 2019, Carmel released her newest single and video, Since We Were Young, which has quickly turned into a fan favorite. All of Carmel's releases can be found on iTunes, online music stores and Internet radio everywhere.